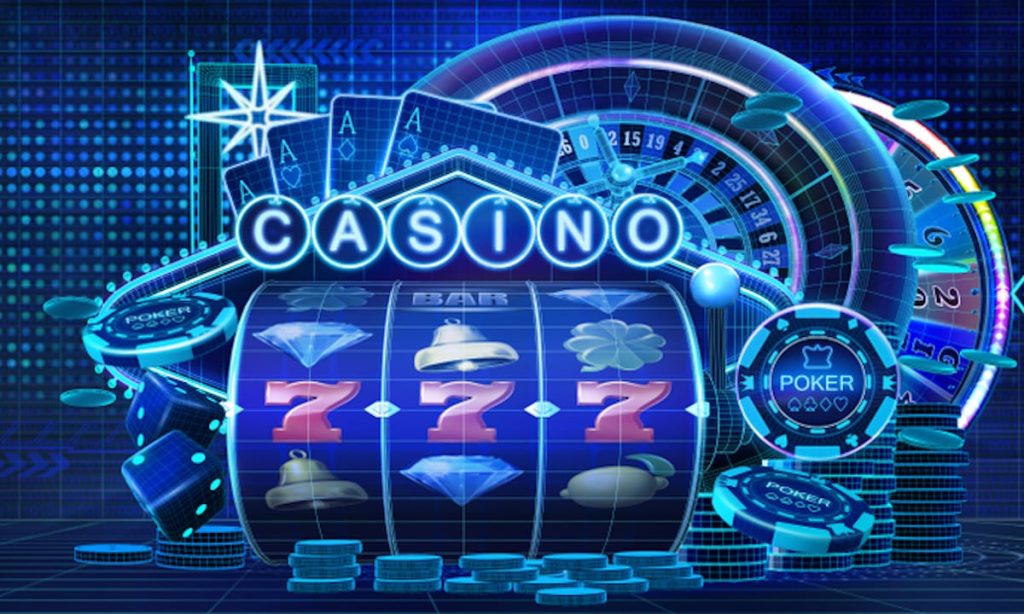 When the company previously known as Facebook decided to change its name to Meta, it took a lot of people, including big tech players, by surprise. Since then, “the metaverse” has been a buzzword on everyone lips, and, in ways, it’s already a reality.

What Is A Metaverse?

The general idea of a metaverse is an interconnected network of online virtual 3D worlds, where people can meet and interact. It could beto socialise, have fun, play games, explore, go shopping, have meetings, and perhaps one day soon, even go to work or receive education. Otherwise, it is intended to include all the general functions of the internet, which is why it is often also called “Web 3.0”.

Though virtual reality (VR) is currently a major focus for metaverse developers, augmented reality (AR) also has a lot of potential. While VR provides total immersion in incredible digitally rendered virtual worlds, AR works by super-imposing the virtual world over the real one. This provides particular benefits, like “augmenting” your surrounding area, eg. having a virtual TV on an empty wall space, and much much more. It also allows greater awareness of surroundings and obstacles than VR.

Most likely both will be offered and merged into versatile headsets as they become lighter, sleeker, and more mobile.

There are already a number of online virtual casinos available for people to visit, many of which are located in Decentraland, an ambitious new crypto-based virtual city. It is also one of the first true instances of a metaverse next to Facebook-Meta’s grand ambitions, and a few others.

Though current virtual casinos are fairly simple and limited in what you can do in them, they are nevertheless already highly immersive and fun, and drawing in customers. Soon, huge,fully interactive metaverse casino worlds will begin opening their virtual doors and you can be sure that established sites like Big Dollar Casino will lead the way.

Imagine playing roulette, poker, or blackjack in a sprawling casino under the ocean, or on an alien planet, or in a magical fantasy world with fire-breathing dragons. You, and everyone else,appear as your chosen virtual characters, called “avatars”.A virtual body of sorts, the avatar allows you to see yourself and other people in VR, and for them to see you, and can appear as basically anything of your choosing. The potential presented by all of this is simply mind blowing.

Is It Really Happening Or Is It Just A Fad?

Though it’s uncertain how the greater public will take to VR and the metaverse, its development is most certainly underway. Currently, VR headsets, though getting steadily sleeker and more comfortable to wear,are generally still too expensive and bulky for the average consumer. They will need to be far more compact and mobile, affordable, and user-friendly, to become as widely used ase.g., PCs and mobile devices, which they are intended to eventually replace.

Is Web 3.0really happening though? Is the internet going to change? The answer is yes, though at the end of the day, how it is integrated and accepted by the public, and how quickly, only time will tell.